1727
The Faversham Farmers’ Club, the oldest social club in Britain, was founded.

1738
John Wesley first visited Faversham, preaching to a crowd ‘more savage in their behaviour than the wildest [Red] Indians’ he had seen in North America. Nonconformism flowered late in the town, big chapels being built only in the later 19th century.

1741
When it started isn’t known, but by now the town’s second major brewery belonged to Edward Rigden and was known by his name. Later being known as Whitbread Fremlins. It closed in 1991, the fine maltings range later being converted into a supermarket.

1759
From their origins as small Gunpowder factories along the stream, the Home Gunpowder Works was nationalised by the Government. The Chart Gunpowder Mills dates from this time, the oldest in the world. 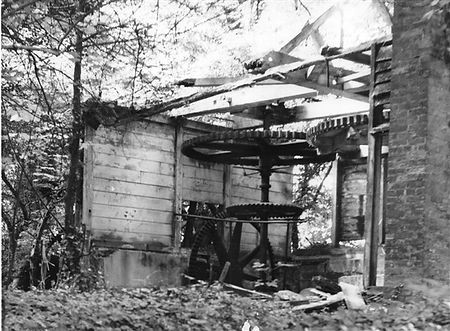 Oare Gunpowder Works is now a Country Park, both a heritage site and nature reserve.  http://www.gunpowderworks.co.uk/