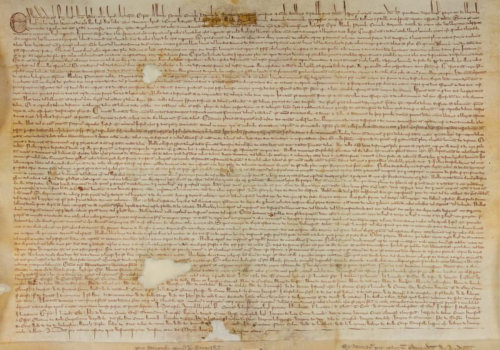 1347
As a member of the Cinque Ports Confederation, Faversham supplied ships and men for the siege of Calais, which resulted in the town becoming the nation’s continental bridgehead till it was recaptured by France in 1558.

1381
When Wat Tyler launched his Peasants’ Revolt in Kent, among those protesting at an unjust poll tax were tradesmen and craftsmen from Faversham and nearby villages.

Approx. 1475
New additions to the abbey complex included a guesthouse (now Arden’s House) and the larger of the two barns at Abbey Farm. Over the next 150 years most older houses in the town were rebuilt on a grander scale and many of these remain in use today.