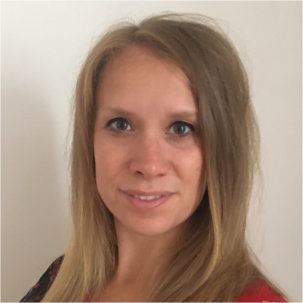 Trustee
I joined the Society when I moved to Faversham in 2016, and quickly became involved as a volunteer - taking Board minutes and helping out with the Society’s campaigns, including our opposition to the proposed Cleve Hill solar power station. I became a Board member in June 2019, and as well as continuing to take minutes, I am getting more actively involved in the Society’s work. My particular areas of interest are our campaigns, promoting the cultural heritage of Faversham to residents and visitors alike, and ensuring the Society is in a sustainable position to continue its vital work for the future. 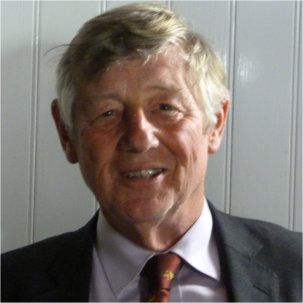 Trustee
Jonathan is a conservation architect and leads on the maintenance of Faversham's historic buildings. 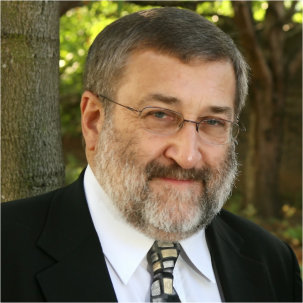 Trustee and Society Chairman
I have lived in Faversham since 1977, in the same half square mile. When I graduated the only work I could find in adult education was in Kent. If I had not found, and fallen in love with, Faversham, I would have moved back north. I did move to Leeds and Manchester, but only for work, commuting weekly by rail. In 2014 Arthur Percival asked me to consider joining the Board, and after 37 years of having enjoyed the benefits of the Faversham Society’s work conserving the best of Faversham I could not see how I could reasonably decline. I was elected to the Board in April 2014 and to the Chair in June 2016. With close to 1,000 members and 250 volunteers there is much to do to keep the many activities of the Society going. Faversham is facing as much change now as it did with the coming of the railway and we are heavily involved with the planning of infrastructure, housing and traffic management.

Find out more about my activities in Faversham and internationally ....
LEARN MORE 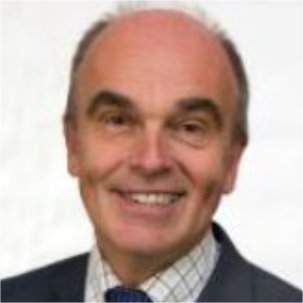 Trustee
I joined the Faversham society in 2018 when we moved into Faversham. I was elected as a board member at the 2019 AGM.
I am a qualified accountant and spent most of my career in the public sector, spending over 20 years in the NHS (based in central London) where I was a Finance Director at two of the largest Trusts in England. In 2011 I moved across to the private sector (working back into the NHS), as well as working as a non-Executive Director (currently hold the position of Vice Chair) at Princess Alexandra Hospital in Harlow.
In 2018 I reduced my working commitment so I am now able to actively support the Society in my spare time. 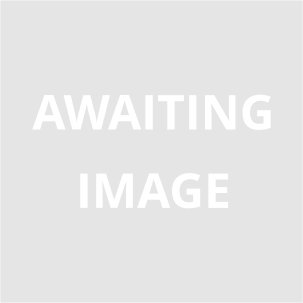 Trustee
I am a Chartered Accountant and have maintained a Faversham Practice for the last 30 years. I have acted as the Faversham Society’s Hon. Treasurer for over 10 years. 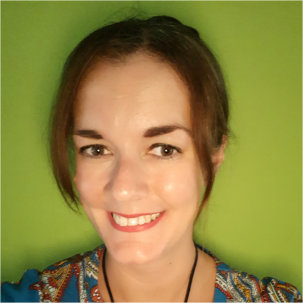 Trustee
I joined the Society as a volunteer in 2017 and since this time have been overseeing our use of social media, and looking at ways we can use this most effectively.  I joined the Board in June 2019 and, with a background in the charitable sector, am excited to now have more involvement.  I will be part of the Publications, Education, Talks and Events Committee whilst continuing to work with all committees on any publicity needs that could be supported through social media.

Trustee
I am keenly interested in supporting the work of the Society in conserving our heritage and making it accessible to both local people (especially our children) and to visitors to the town. However we live in turbulent times, and I would like to help the Society ensure that the special character of the town and the people who live here are sustained in the face of unprecedented change.

I bring to the Board a comprehensive working knowledge of strategy and policy development in local and central government and most particularly in the NHS. In consultancy roles I have direct experience of managing large scale (and often contentious) change through the engagement of public and private stakeholders and the alignment of their interests.

In addition, I have been a visiting professor at Cass Business School for eight years, I am a Non-Executive Director of the South East Coast Ambulance Trust (SECAmb), Vice Chair of the Horsebridge Arts Centre in Whitstable and was a founding trustee of the Pubic Management Foundation.

More recently I have been an active member of the Faversham Society’s Environment Committee and have been one of the small group of local people behind the recently formed Faversham Community Land Trust. 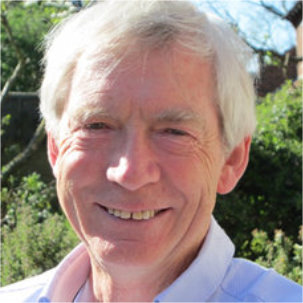 Trustee
I am currently Chair of Pearson Education Ltd and a Board Member of Policy Connect. Most of my career has been in Higher Education as a Professor of Physics and most recently as Vice-Chancellor of the University of Kent. I have lived in Faversham since 2011 and been a Trustee of the Faversham Society since 2018. I am proud to be involved with such a vibrant amenity society at the heart of a town with a strong sense of identity and community. I am passionate about the importance of educational opportunities at all levels from schools to universities and for ensuring there are leisure and employment opportunities for young people in Faversham. I am particularly interested in the future of Faversham Creek and am a Patron of the Faversham Creek Trust, Chair of the Faversham and Oare Heritage Harbour Group and a member of the Faversham Future Forum.

Trustee
Anne Salmon has been actively involved with the work of the Faversham Society for most of her life from the restoration of Chart Mills in 1969 with her father, Peter Salmon, her uncle, Jack Salmon, with Andrew Osborne and Arthur Percival. She also represented the Society at Kent Federation of Amenity Societies conferences with Peter Salmon. Anne has been on the Faversham Society Council and then the Board since 2000.

Anne has been a member of the Planning Committee since 1987 and Chair since 2000. As a Chartered Town Planner with 30 years’ experience, Anne has the expertise to make representations on behalf of the Society on planning applications and planning documents at all levels. Anne represented the Faversham Society successfully at the Public Inquiry on footpath ZF5 in 2014. Anne was a founder member of the Steering Group for the Creek Neighbourhood Plan and worked on drafting the plan and organising the public consultation. She prepared the Basic Conditions Paper and Consultation Statement for the Plan, the latter of which received specific commendation by the Inspector. Anne also co-authored the Undesignated Heritage Paper which extends protection to heritage assets not covered by listing. She was also involved in drafting the initial comments from the Society on the Cleve Hill Solar Power Station ahead of the Inquiry later this summer. 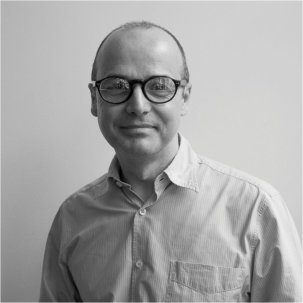 Trustee  and member of the  Environment Commitee
Tim Stonor is an architect and urban planner. He joined the Board of the Faversham Society in 2016 and has been a member since 2001.
Tim is a member of the Environment Committe and is involved in the Society’s work on the future of transport across the town.
Outside the Society, Tim is Deputy Chair of the Design Council, a Director of the Academy of Urbanism and a Visiting Professor at University College London. He is also a founding member of the 20’s Plenty for Faversham Community Working Group and the Friends of the Westbrook and Stonebridge Pond.

Trustee and Chair of the Museum Commitee
Trustee Heather Wootton is also Chair of the Museum Committee and represents the Museum at the Faversham Society General Purposes Committee (both meet monthly). Several days a week she can be found volunteering in the Curators office ("back-of-house") carrying out various duties such as: record keeping; training new volunteers; reviewing collections/donations and liaising with other volunteers on day-to-day issues. As Museum Committee Chair she interfaces with South East Museums Development team and our Museum Mentor regarding Accreditation and general advice. Heather is also an active member of the Faversham Society Archaeological Research Group taking part in all aspects of archaeology throughout the year such as digging and finds processing. Heather is secretary to the Faversham Society IT Working Group. 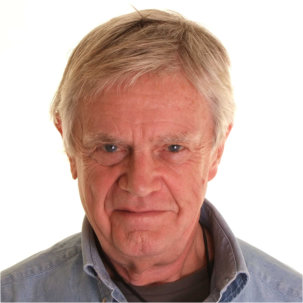 Trustee and member of the Environment Commitee
As a retired civil engineer and specialist in transport research, he has a particular interest in how Faversham will cope with the growing pressure of housing development, and in the highway authority’s strategy for protecting and enhancing the Town’s heritage in the face of the travel demand that it will generate.  In pursuing this and other related themes, he has co-organized and presented material at four members’ meetings on transport matters in the area, is managing a project for measuring traffic pollution at various sites around the Town, and continues to engage with our local authorities at a technical level to ensure the Society is well placed to make its case.  He also supports collaboration with the Creek Trust to promote replacement of the swing bridge as the key step towards renewing the Town’s waterway as a commercial, recreational and environmental resource.

FLEUR MUSEUM
The Fleur Museum is closed for re-organisation, until further notice.