Young people have their say on the future of Faversham

“A person's a person, no matter how small” says Dr Seuss (who also said “adults are just outdated children”).

So, while dreaming of Faversham’s future it is crucial to hear children’s and young people’s feelings about their town and their sense of wellbeing and aspiration for the future.

Too often maligned, scapegoated and overlooked, society can easily underestimate the enrichment that comes from those of younger years; as Nelson Madela said, “There can be no keener revelation of a society’s soul than the way in which it treats its children.” And so, it has been an immense privilege spending time in Faversham’s wonderful schools and clubs listening to opinions and ideas expressed by children and young people. Although this listening process was cut short in March it is an ongoing process.

Where children gather there is always a sense of fun. So we explored three questions using Lego, Playdoh, pens and Post-it notes: “What do you like about Faversham?” “What would you improve?” and “what would make you want to live in Faversham in the future?” Older pupils were also asked, “what would increase your sense of wellbeing in Faversham?”

Family, friendships and friendliness were important. A year 7 pupil commented, “Everyone is quite sociable, especially people at the market on Saturdays”. A primary pupil remarked Faversham is “very kindhearted”, another likes “the people who work in the community”. A secondary school council celebrated Faversham’s safe, community atmosphere concluding it was a “nice area to grow up”.

Faversham’s many sporting facilities are appreciated particularly the swimming pool, “the gym club”, “the Judo Club” and the Recreation Ground following the improvements.

Faversham’s history was celebrated many times, specifically Magna Carta, architecture and how “there are still parts that aren’t modern” although the old uneven public surfaces were thought to be unsafe.

The Library, Faversham’s many festivals, carnival, public walks, duck pond, Creek, trees, green spaces and areas of woodland and marshland were all favourites, as were Faversham’s Market, Macknade, Ossie’s, Cinema, sweetshops, Ask, bakeries, cafes and small businesses. The lack of national retailers was raised by some who then praised Faversham’s good transport links to nearby towns and cities.

“What would you improve?”

The following suggestions were made:

“What would make you live in Faversham in the future?”

Responses were thoughtful and about needing assurance that there would be adequate school places, safe and secure activities and spaces for young people, adequate healthcare, safe and clean roads and infrastructure, affordable shops and venues, environmental priorities, preservation of historic architecture, accessibility for all and acceptance of diversity.

“What would increase you sense of wellbeing in Faversham?”

As well as increased mental health care resources to reduce waiting times, respondents made the link between the availability of sport and activities and wellbeing - how youth activities help in terms of “guidance in how to actually live - preparation for the real world”

Many thanks to all schools, clubs and young people for their thoughtful, caring, community-focused and inclusive responses. Society feels in safe hands as we continue exploring Faversham’s future together. 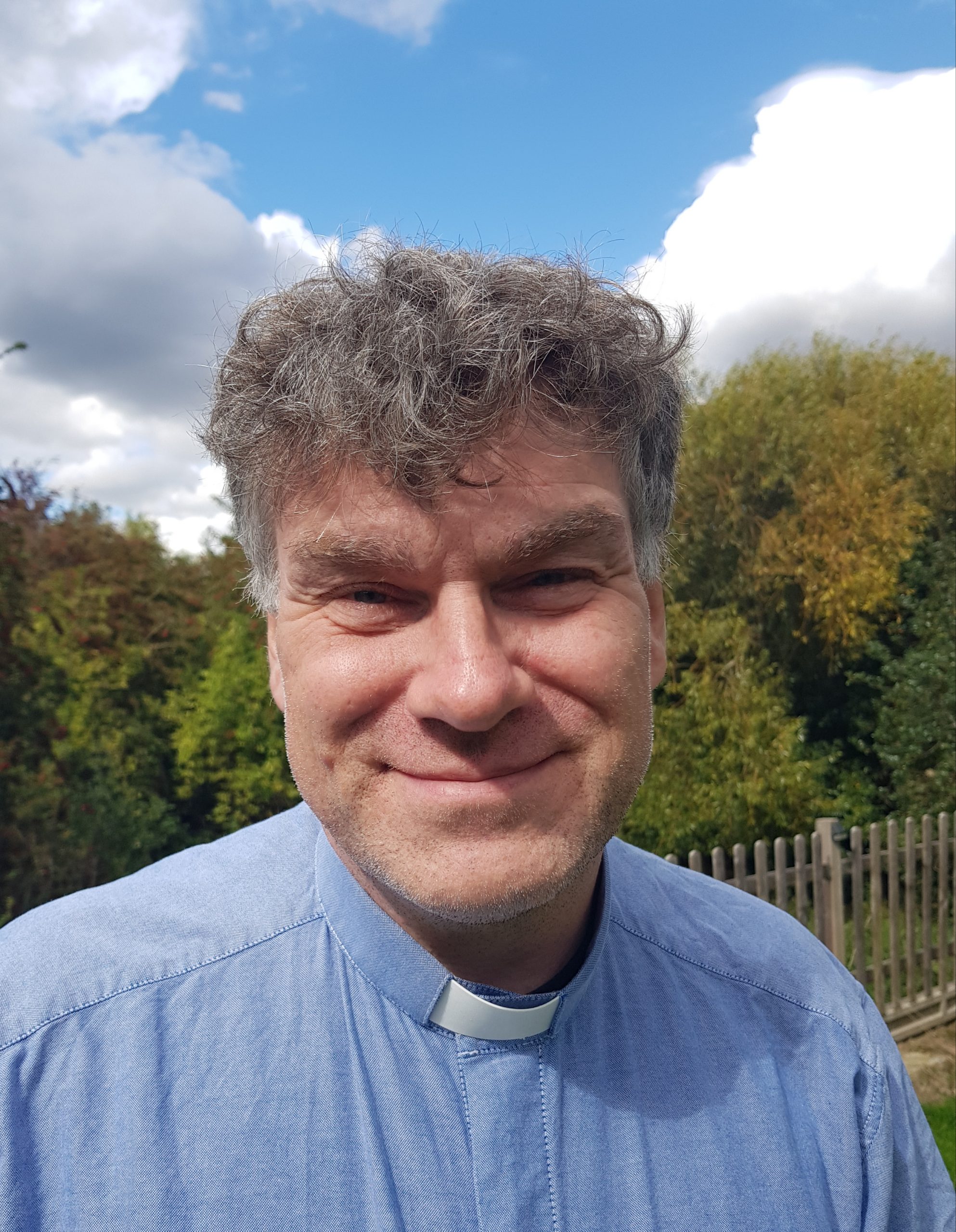 Want to be notified when a new post is added?
October 29, 2020
Uncategorized